It took me a little longer than expected to get this rundown of the rest of the demos together, but I’m back. After this post, we’ll start to look at the work on individual songs in much greater detail. 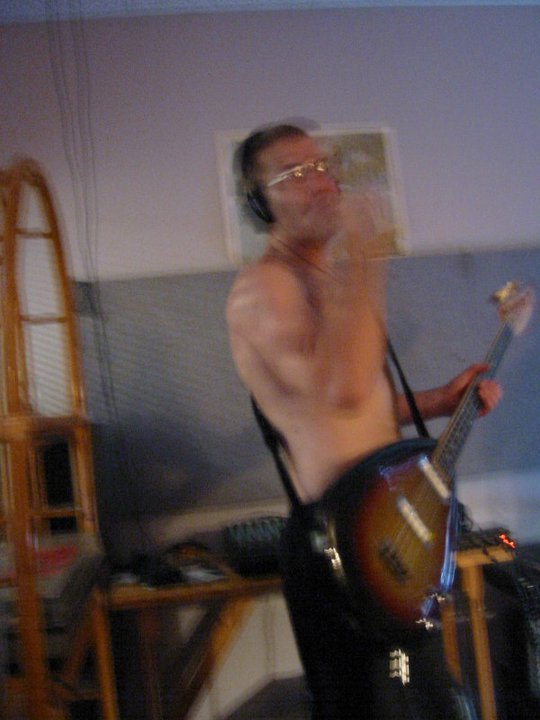 Welcome to the first entry in the production journal for the new Cenozoic album, Lemonade, and thank you for being a member of this site. Your support is invaluable. I’ll get right to it in this post by mapping out some overall production strategy and philosophy. 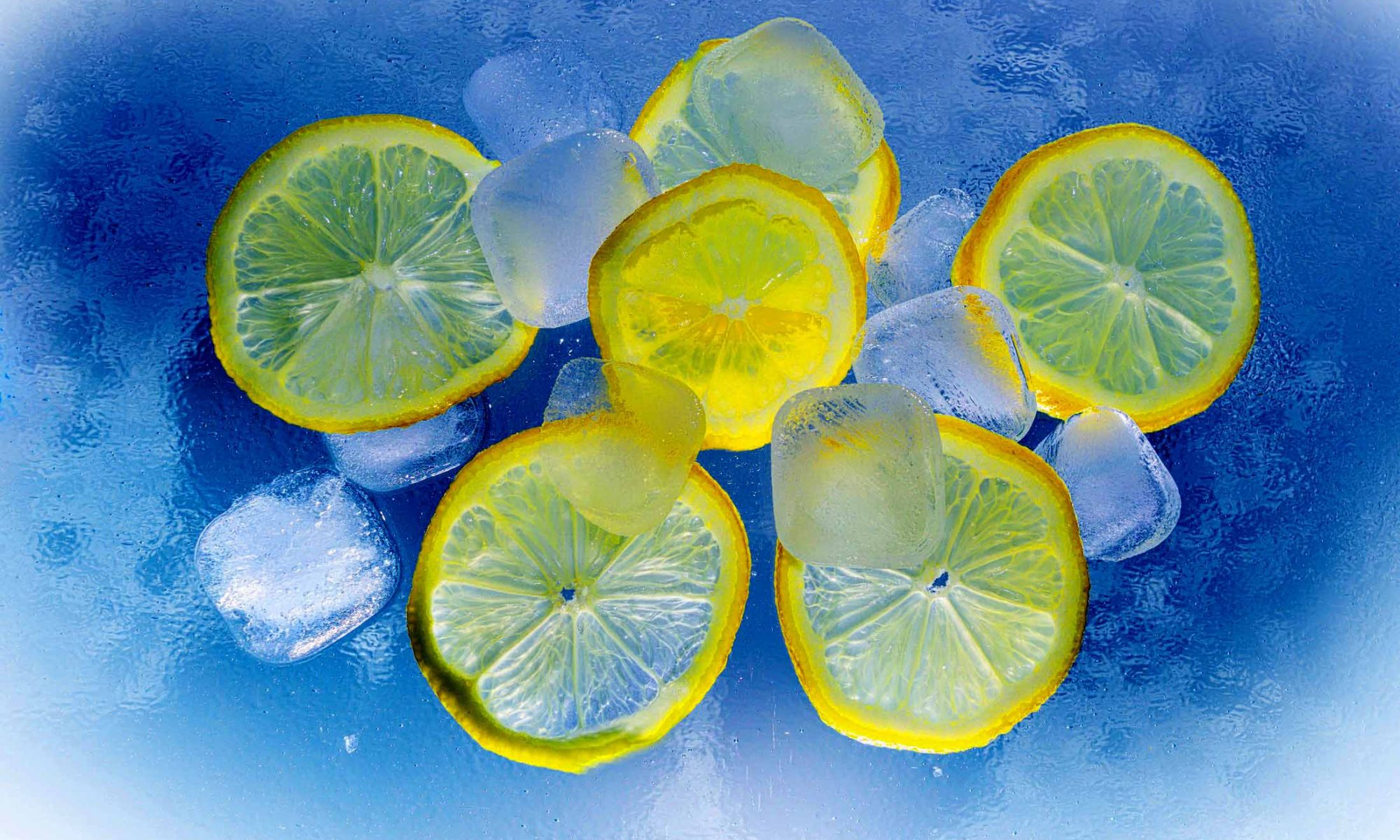 Were you waiting for a first listen to the new Cenozoic album in progress? Here it is. Read on below while you listen. If you don’t like reading, I’ve included a spoken version of this post below the music playlist. 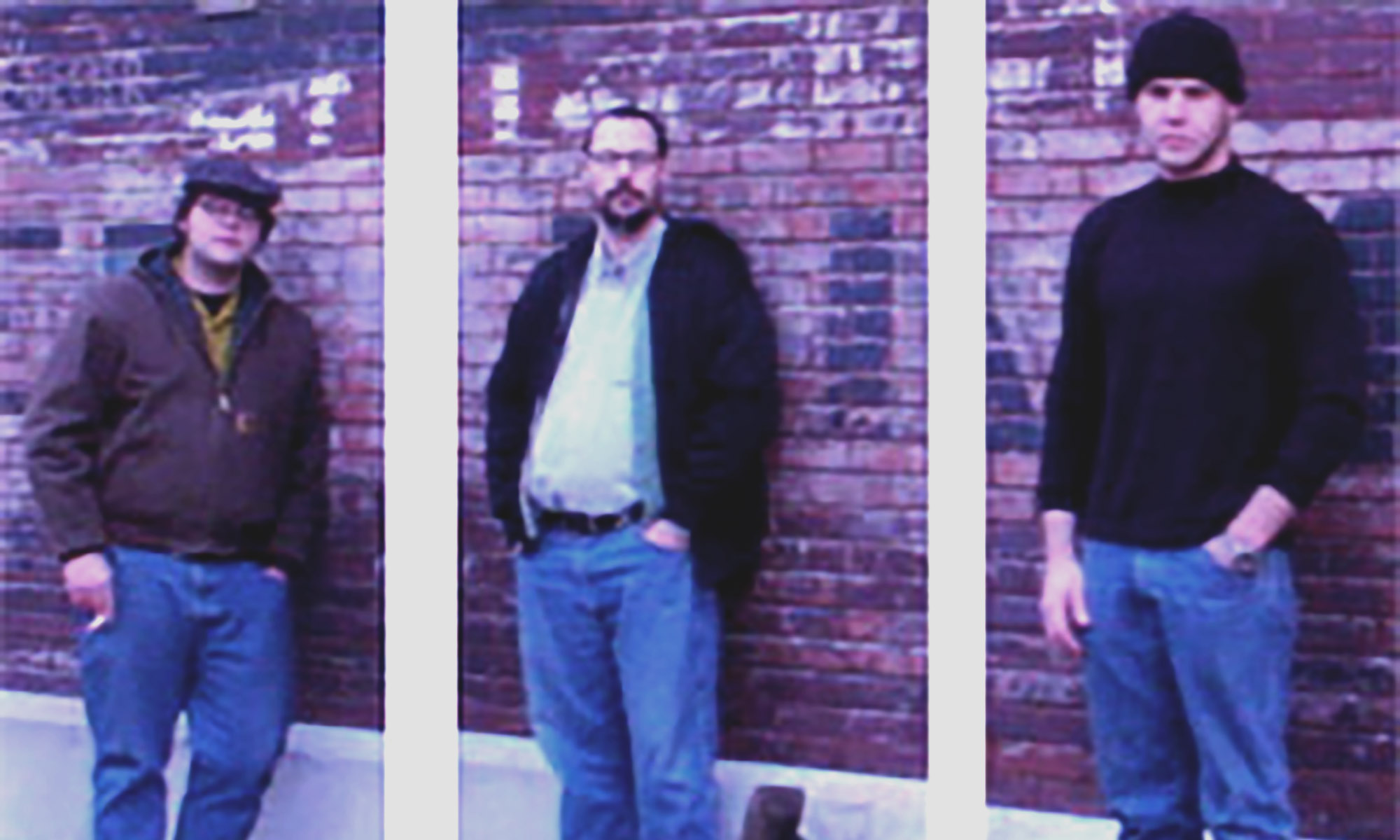 WARNING: This blog post contains over an hour of audio. You might as well start playing it now.

I think that’s how the band started.

We’re already in dangerous territory when the bass player starts writing about the band more than ten years after the last gig. Or, maybe not. We were a thing that didn’t get much press because we weren’t darlings of the early 2000’s St. Louis local music scene. We weren’t playing the Detroit-flavored proto-rock with the charismatic lead non-singer. We were not alt-country. We weren’t virtuoso post-college melody queens, and we sure as hell weren’t The Urge.  We were an instrumental space punk band that became other things.

Cenozoic began with the sound of dissonant, meandering Black Flag-ish bass (yours truly), jazzy punk-dub drums (Duane Perry) and ethereal, delay-heavy guitar washes (Tony Renner). The band was my excuse to play with Tony, who was in and out of Thee Noble Gases UK. His guitar sound was the perfect canvas upon which to improvise grooves with Thee Percussion Powerhouse That Is Duane.

I sincerely apologize to those two gentlemen for relentlessly asking them to rehearse. They flatly refused nearly every single time, anyway, and that’s pretty much how we got our sound.  In that regard, Cenozoic was as much an ethos as it was a band. We just kinda pulled it out of our asses, every single show. I wished it was more of a band. I came up with the name because I thought we were like sounds generated by this current era of geologic time, or some bullshit like that (we were). We had guests and substitutions. Dave Stone showed up a couple of times. Eric Hall, Joseph Freeman, Steve Grass, Paul Hiatt, Thom Sleet, Bill Morris, Jerry Green, Tony Patti, Chris Deckard, Hamiet Bluiett, Bill Schaefer, Daniel Shown, Paul MacFarlane. I can’t remember all the players, because they came and went as they pleased. I’d book a gig, call a bunch of people, and wait to see who showed up. It was wonderfully unnerving, as you can probably imagine.

At its most transcendent, Cenozoic was free jazz, noise, space rock, punk, funk, dub reggae, shamanism and Zen Buddhism, all at once. We were once compared to the sound of a UFO landing by esteemed music journalist Randall Roberts, who was DJing about a block away that night (and who has apparently seen a UFO land). Another beloved music writer, René Spencer Saller, wrote that it seemed like all the normal bands were getting noisier and weirder, and that maybe bands like Cenozoic should tone down our spacey skronk and tighten up. I always wished I could tame it, but, well… Rehearsal.

When Tony dropped out, sometime after our Artica 2004 gig, I kept plugging away with the name. I did some weird solo electronic stuff and called it Cenozoic. I copied Tony’s guitar style on a couple of solo recordings, and called it Cenozoic. I’d make a burrito with weird fillings and call it Cenozoic. I felt that the sound of sometimes dissonant, sometimes sonorous, semi-rhythmic otherness was as close to musical freedom and pure expression as I could get without an active band. But people never cared about that stuff. I left town to get St. Louis out of my system for a while and research a book. The “band” died, but the ethos lived on in my cold, black heart.

I think more people in today’s St. Louis (and world) get what we were doing then, but we didn’t stick around long enough to drive the nail all the way in. That brings me to the reason I’m telling this story: There’s new Cenozoic music being recorded. I’ve been working to tame that free-jazzy space punk ethos into something wild, but slightly less wild. Weird, but slightly less weird. And, maybe, God forbid, something people can dance to every once in a while.

The first collection of new Cenozoic recordings is entitled Lemonade. Yep, you guessed it. Life handed me a semi-ton of lemons recently. You don’t need that story.

But, with that said, those who become members of this site will receive a hi-fi cassette tape download of the album when it’s done, along with all the other cool stuff members of this site receive anyway, right now. They’ll also receive a warm feeling of deep fullness in the knowledge that they enabled and empowered an honest creative person through the power of e-commerce.

In closing, I am Cenozoic.  I look forward to serving you a full pitcher of refreshing Lemonade, made lovingly from life’s real lemons. It won’t be too long, sweetheart, it’s kinda half done already. And I don’t care what the standard music-releasing protocol is, I’ll share some of the recordings and sketches in progress, right here on this website. That way you kinda get to watch. Oh, look, there’s a little squiggle of minutes right there!