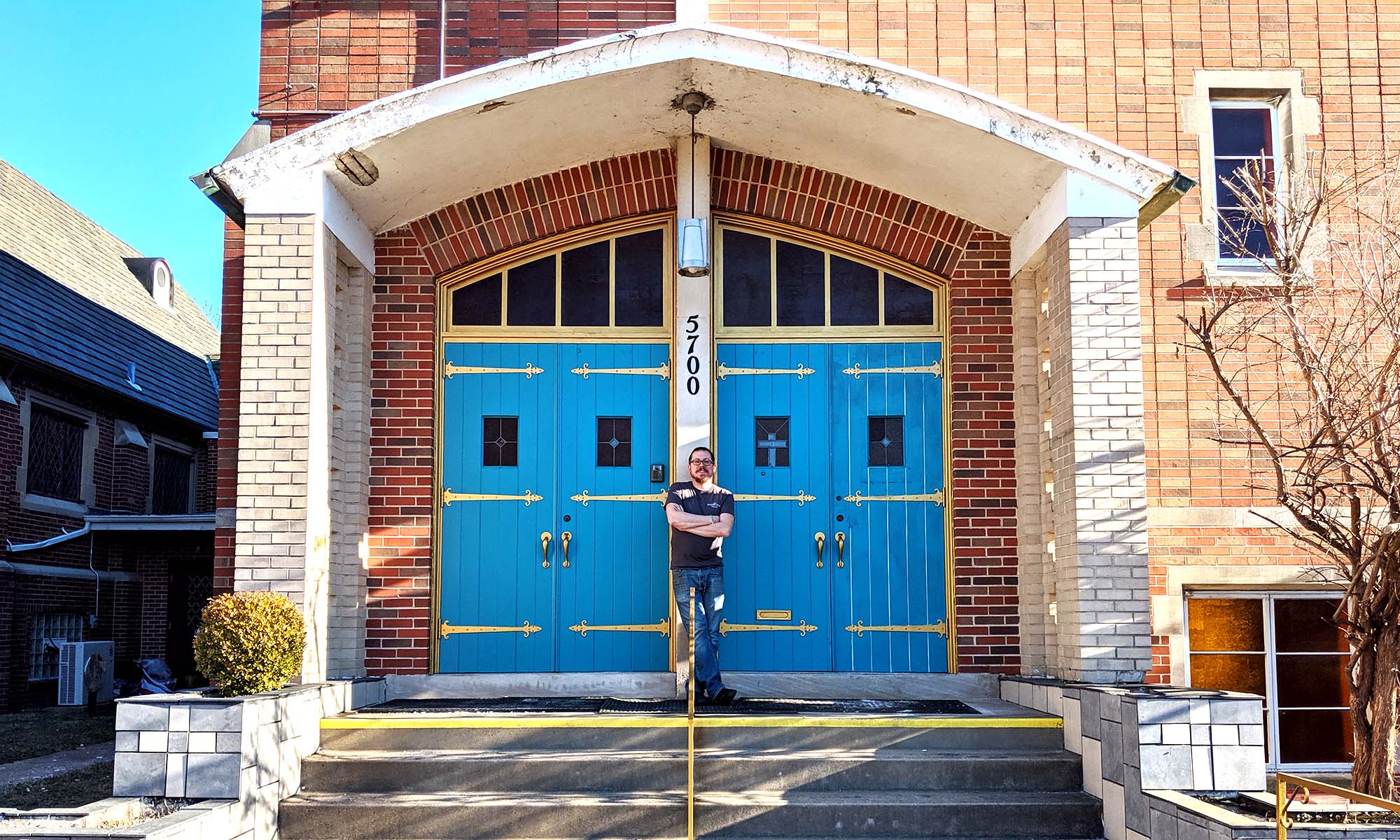 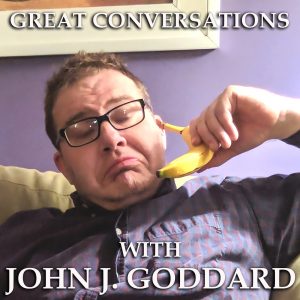 In this episode I speak with my good friend Brendan Kirby, owner and operator of Seed Sprout Spoon and The Leona Ballroom in St. Louis, Missouri. We discuss the events, hospitality and service industries in the new economic landscape, and also hopefully reveal a little bit of ourselves in this great conversation. 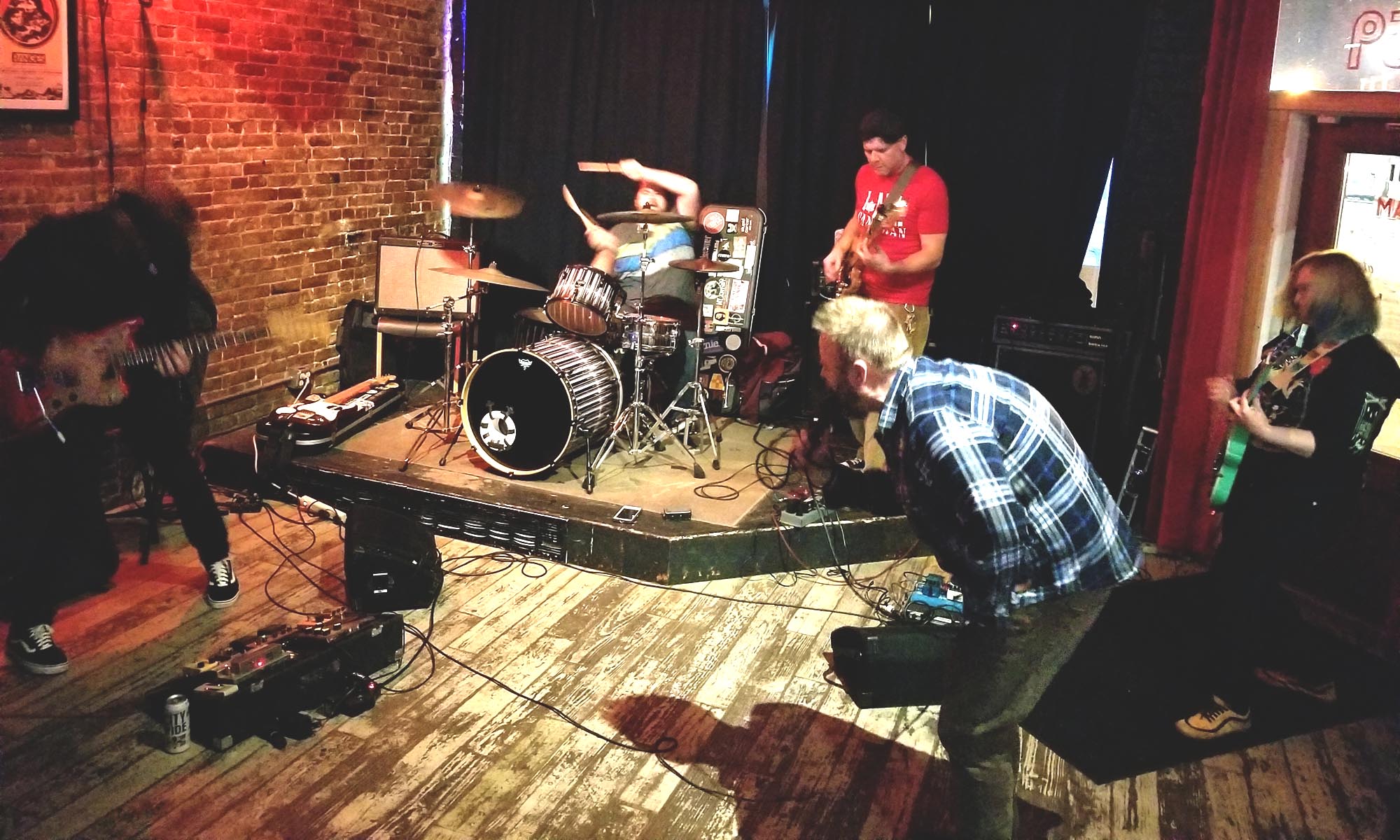 St. Louis post-punk/no-wave rockers Buttercup celebrate the release of their new album, I Can’t Believe It’s Not Buttercup, tonight (12.14.2019) at The Heavy Anchor at 9 p.m. In this episode of the General Concerns podcast I speak with guitarist Matt Derouin about the new release.

In many ways Buttercup’s music calls to mind the noisy, angular, mathy post-punk and noise rock of Chicago during the late 80s and early 90s. Bands like Mount Shasta, Shellac, and The Jesus Lizard combined rock and punk music in a jar, then shook vigorously until an edgy, unhinged consistency was reached.

It’s probably fair to connect the Buttercup sound to those cherished frequencies of yore. The swagger and bounce of the new LP’s opening track, “Happy Animals Taste Better,” sets the tone for the collection, running the band through its paces in a cocksure overture.

Vocalist Andrew Patania seals his status as a formidable vocal technician, modulating between floating melody and raging angst. Voice casting agents take heed: Patania is the voice of a dyspeptic cartoon bear, stomping, shouting and singing through an addled life in an oversaturated realm.

We’ll have a listen to that song during the episode.

The show begins at 9 p.m., and you can get the details on Facebook.  Here’s how to find The Heavy Anchor: 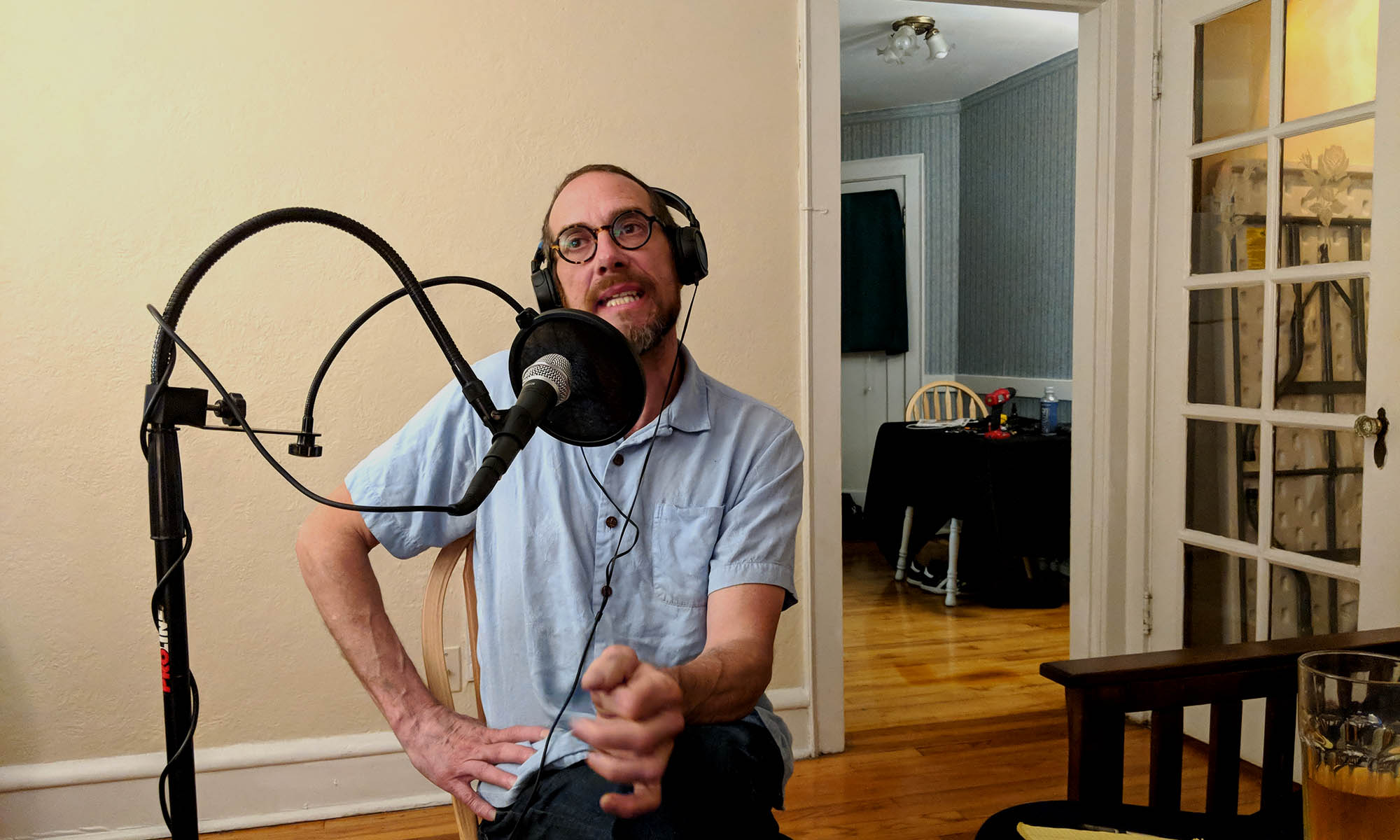 Do you ever wonder what’s going to happen on November 3rd, 2018? I got a few answers out of the mouth of Mark Pannebecker, founder of the St. Louis Indie Book Fair and confirmed German American. Have a listen-n-learn. It’s the first episode of General Concerns from the new studio in the Tower Grove South neighborhood of St. Louis, Missouri, USA. 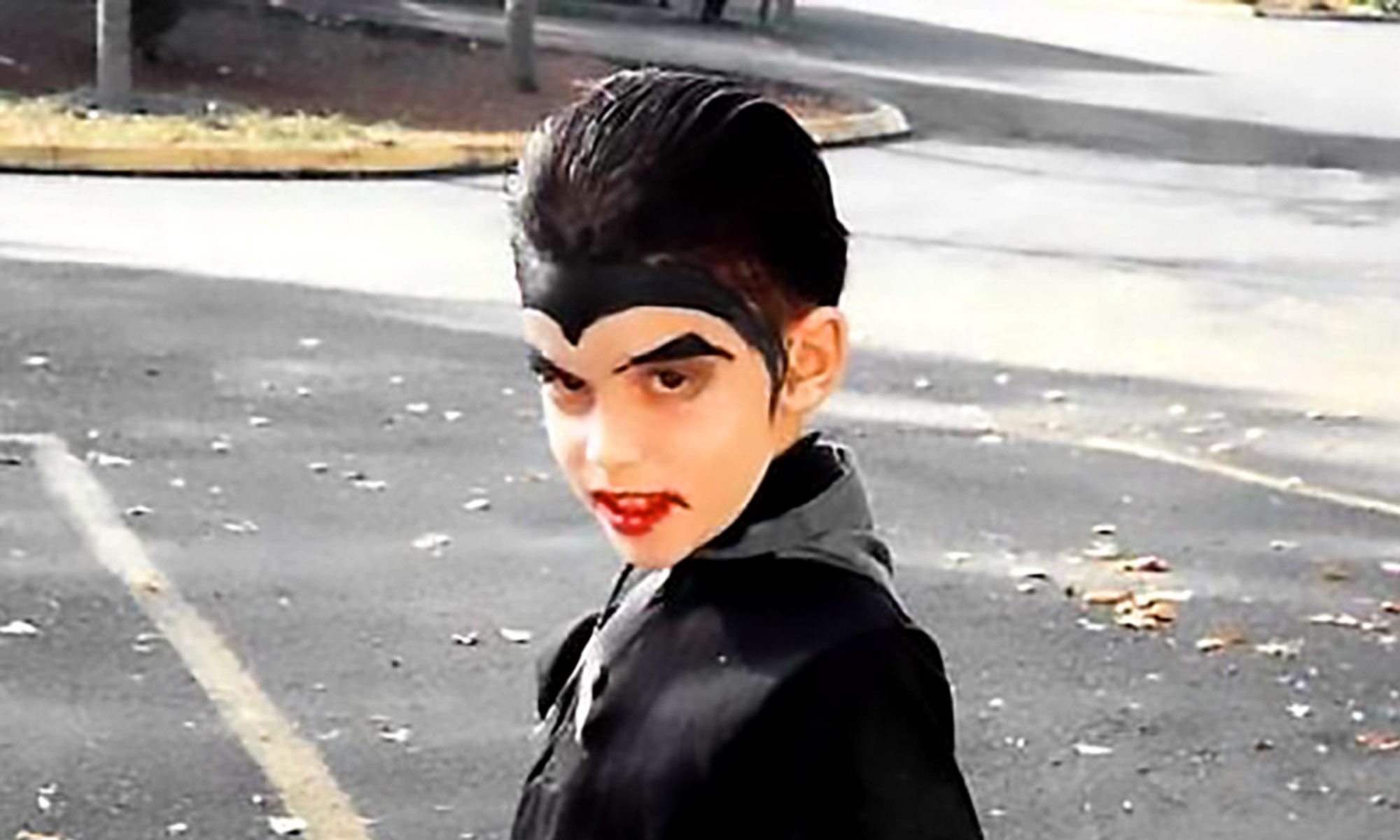 Great Conversations
The Carlson Muss Method: Because We All Want To Be A Better Cartoon Character

Actor and funnyman Carlson Muss talks with me from his Los Angeles estate. We discuss being food pirates in Portland, leaving Portland, improv comedy theater, conscious construction vs. fakeness, and freedom from alcohol. It’s an eye opening hour of tough talk and warm fellowship between old pals. You can catch Carlson at Upright Citizens Brigade, 5419 Sunset Boulevard in Los Angeles on Sunday, September 23, 2018, at 2:30 p.m. 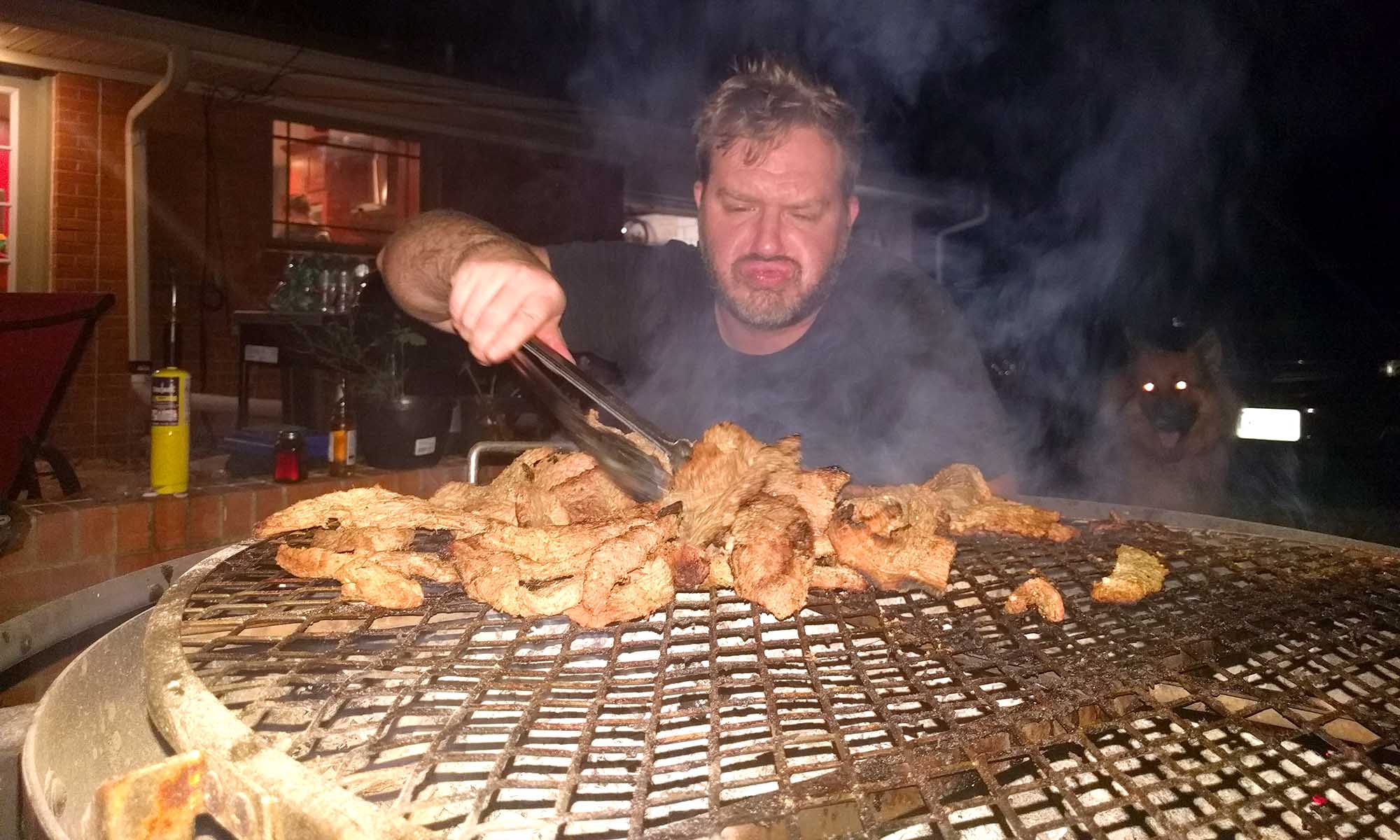 I only have a quick couple of announcements regarding the launch of a new story series, a new era for the podcast, and a new studio headquarters in St. Louis. Please share this one, become a member… HAALP! We need to get my studio moved and get the next quarterly production cycle funded and moving along. I can’t wait to be up in you again, Southside. It’s been a while.