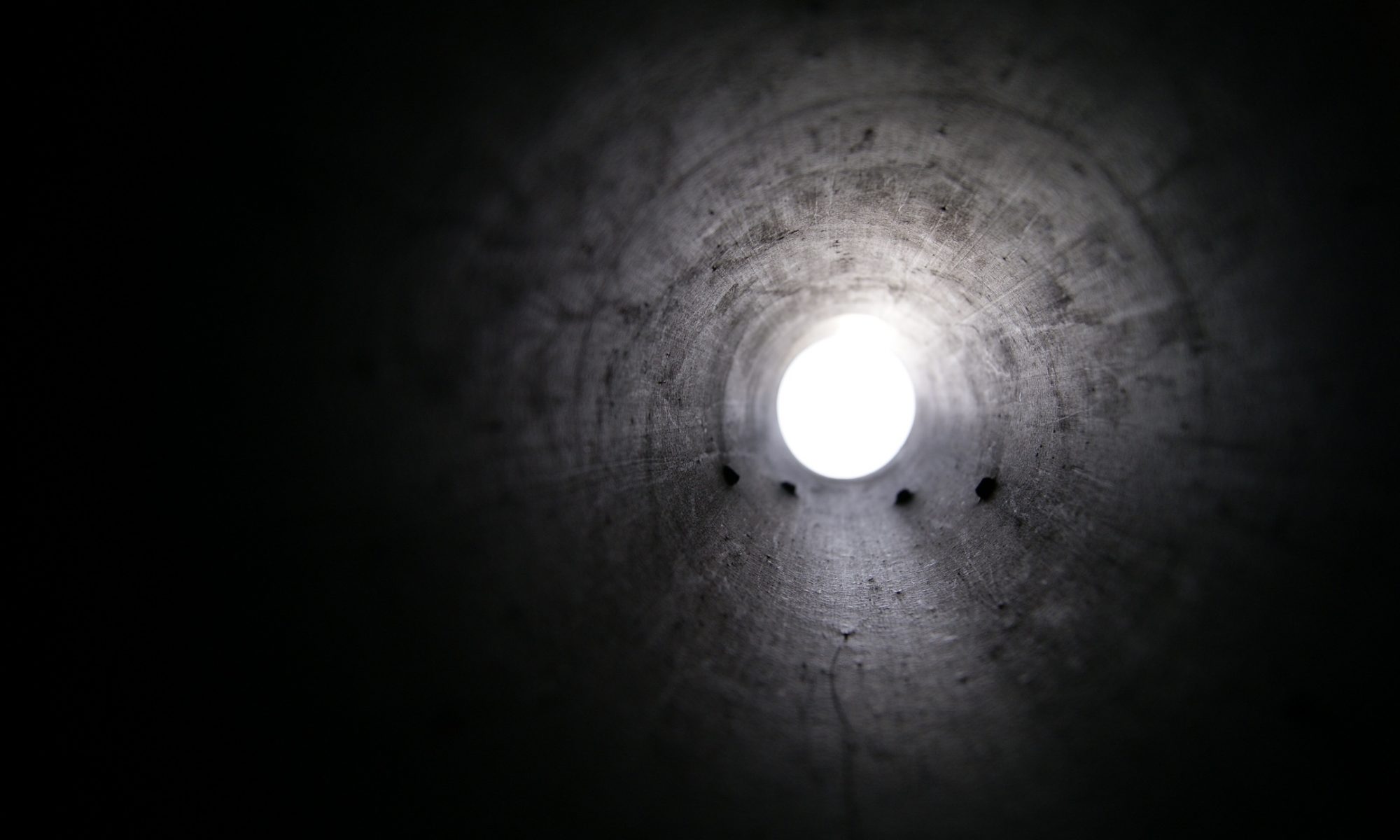 How many inspiring teachable-moment posts will I see on social media today? And why do I keep looking up the unlikely stories behind them on Snopes?

I prefer not to deal in generalizations, but this is a good one: All moments–even the most mundane, wherein there are no interactions and nothing appears to occur–are teachable moments, because incarnation itself is a gut-busting table-thumper of a joke.

My current incarnation features an ape body that sustains its own animation by putting select biodegradable objects into a hole in its head. From there, they disappear into a network of fleshy mechanisms that crank and churn the doomed matter into a rich smelling paste that comes out–TA DA!–through another hole roughly two feet from the first one.

This is a very common daily theme among the creatures like me: Something goes into a hole, and then something else comes out of a hole later. Consider these scenarios:

For this animate object my awareness inhabits, all of existence is predicated on such transubstantiative magic tricks involving a hole. Please think about it. Everything you have ever done involved a hole at some point, and I’m quick enough to see that there’s something to learn from it. Just count how many holes you interact with today. At the end of the day you’ll realize that you’ve taken a lot of things for granted in this world, and probably missed out on some important lessons.

I know what you’re saying.

But I’m not. I’m merely pointing out that teachable moments are everywhere, and that most of the really big lessons have nothing to do with cultural norms, popular perspectives, or hopeful ideals. Most of them are just a story about a hole.

So, the next time you encounter a preachy fable on social media that features a military veteran and a rude woman in a McDonald’s, look for the holes in the story. The next time you read about the daily indignations and torment of a man who dresses like a woman but insists on being spoken of with ‘he/his/him’, consider the holes in his life experience that have led him to demand so much personal attention and mental gymnastics from others. Also, that parable about the War on Breastfeeding might contain a fictional incident involving a baby’s mouth and the baby’s mother’s mouth in a restaurant–a place that must be entered through a hole, .

After such examination you’ll probably find that the actual morals of these dubious tales are not platitudes like “Soldiers are heroes,” or “You gotta respect all people’s demands to be treated in uniquely individual ways that you hadn’t previously been informed of, and that aren’t common,” but, rather: